Even the way they envied was better than us! 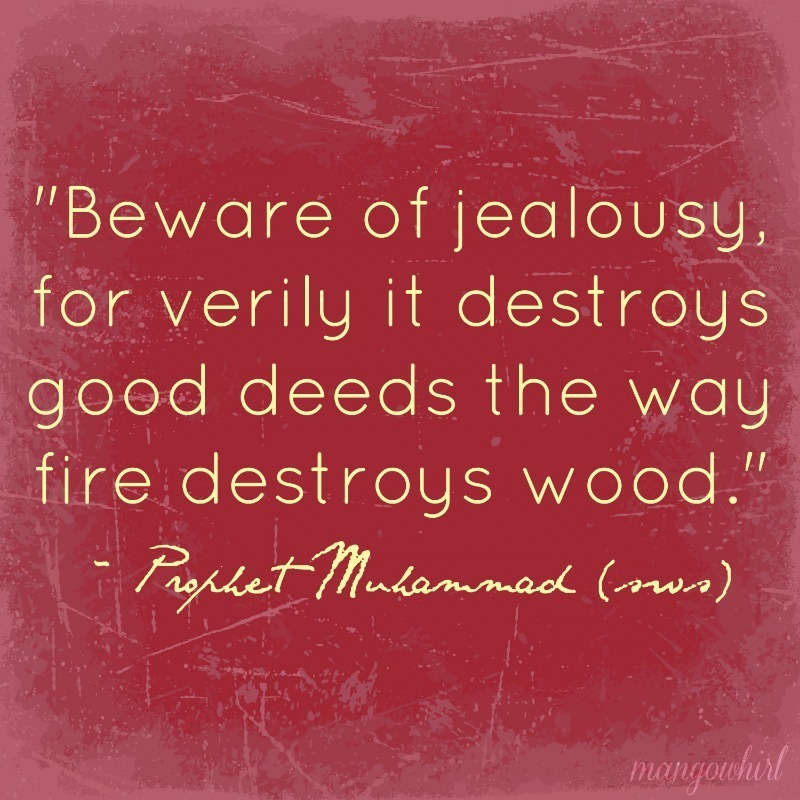 Even the way they envied was better than us!

Today we live in a society where ones self esteem has diminished to such an extent that it even affects the manner in which one envies. For when the people of the past would envy an affluent individual, they would strive their utmost to gather wealth so that they could be like him.

And when they envied a knowledgeable scholar, they would gain knowledge until they could be compared to him. And when they envied someone due to their generosity, they would compete in being charitable until it be said that they are more generous. But as for today, then since ones self esteem has weakened, and ones self pride has decreased, people have become incapable to better themselves to even people they envy. And as such, they resort to slandering and name calling the ones that have surpassed them. Thus, when they see a wealthy person, they try everything possible for him to lose his wealth (or accuse him of acquiring his wealth through impermissible means). When they see a knowledge scholar, they accuse him of making numerous mistakes (or exclude him from the main body of Islam). When they see someone being generous they accuse him of only helping others for his own business interests. And when they see someone doing immense good, they accuse him of showing off.

A look into al-Nakhlah Academy

What Are the Benefits of Online Dating

Business ideas for students: a guide to starting your own side-business

Tips for teaching groups of students via Skype. Skype

How to Write The Perfect Essay